Christ - Hmolpedia  The hieroglyphic for Christ "krst" meaning mummy, the root meaning of the term Christ, Messiah, and or "the anointed".  http://www.eoht.info/m/page/Christ

Posted by Nuwaubian Hotep No comments: Links to this post

Why do I as a non Caucasian get side effects when I take medicine?

Ans: Because "Africans" represent only 2% of the genetic samples used for pharmaceutical research!


"...Drugs are not even made with Africans in mind, they are not trialled clinically with an African population, so what you have is drugs with lower efficacy for African populations and with poorer safety profiles,"

How decoding African DNA could help fight disease
Posted by Nuwaubian Hotep No comments: Links to this post

The errancy of transliterating Egyptian Hieroglyph to Hebrew

Excerpted from the Hieroglyphic Dictionary of E. A. Wallis Budge.
Introduction: xliv

"...The Vocabolario proper consists of six parts folio, which were published in 1887-88 and contain 1,705 lithographed double-columned pages ; the Supplement consists of two parts, and contains 696 pages ; Part I was published in 1889, and Part II in 1894. In a very closely written Preface, which fills 30 pages, Signor Levi discusses the grammar and the structure of the ancient Egyptian language, which he treats as though the speech that is revealed to us by the hieroglyphic, hieratic and demotic texts belonged to the Semitic family of languages. It was a mistake on his part to do this, for he assumed to be a fact that which has never been proved ; to him Egyptian, Coptic and Hebrew are substantially forms of one and the same language."

This quote from Budge (a master of the Semitic linguistic morphology) completely debunks the non-scholastic, ill-laden works and free-for-all massive jibberish of Wikipedia who want to implement a one-for-one, across the board transliteration of ancient Hebrew to ancient Tamarean Hieroglyph. I would presume however this lexicon by Simeone Levi to be marginally useful.  Ergo ancient Tamarean hieroglyphs isn't a singular font system, but rather a script who's form changed within a plethora of dynasties, although I would propose held to a basic early form.

Here's another lexicon listed in the same missive and apparently better constructed by Dr. Erman. 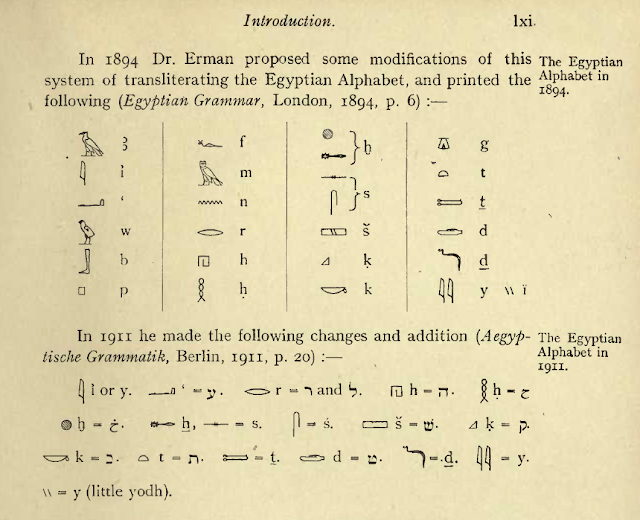 So we see in this lexicon the feather is interchangeable with the letter Y (Yodh) however this isn't a harden rule as we further read. 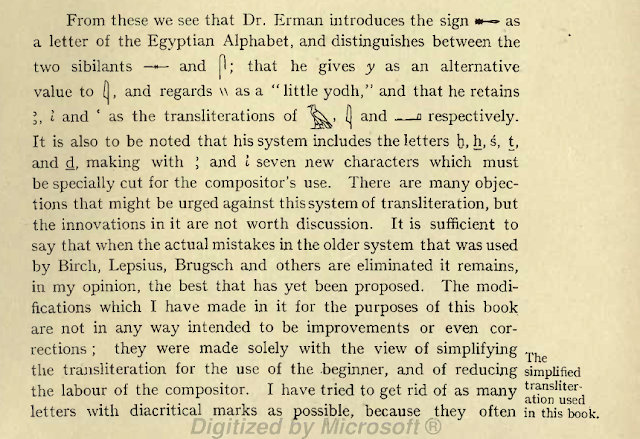 So, in no way is our sacred MDU NTR to be matched against a Semitic alphabet as a definitive lexicon but rather as a reference with severe errancy. Additionally the study of MDU NTR is a life long work with many mistranslations still used even today.

Posted by Nuwaubian Hotep No comments: Links to this post 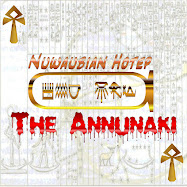 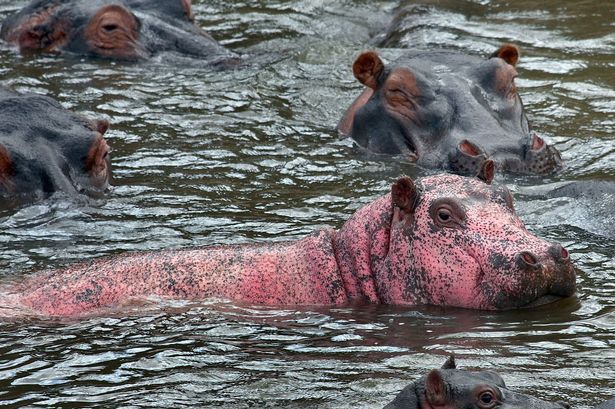